Email ThisBlogThis!Share to TwitterShare to FacebookShare to Pinterest
Labels: articles 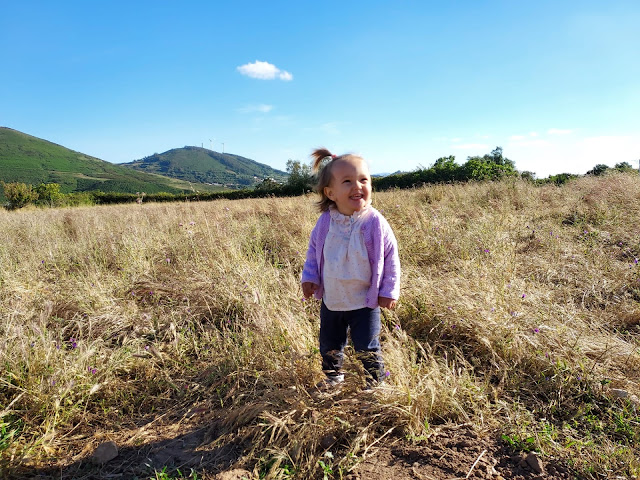 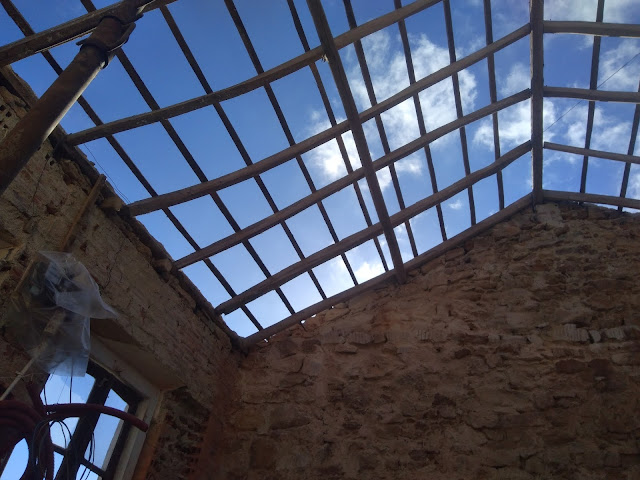 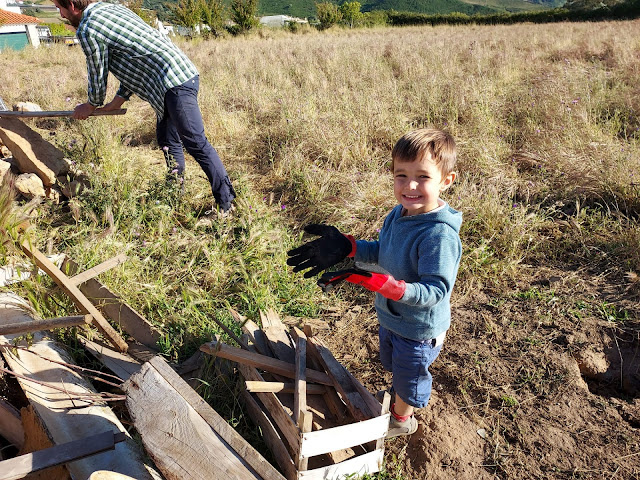 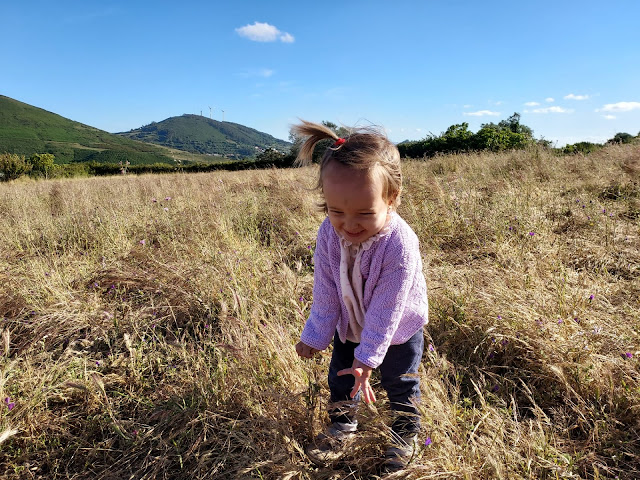 We visited a friend last week who is going through some tragic events. On that same day, I saw a bio on Instagram which read "God is always good." I remembered a story in a book I am reading (Brazen by Sean Feucht, really good by the way) about how the death of his young friend changed his life and how the young girl's father was an example of faith and fortitude at the funeral. It is when tragic moments hit, that people who have practiced small moments of faith and fortitude in everyday decisions and habits can show their true colors. Or rather, God's true colors of love, peace and joy.

"We know that all things work for good for those who love God, who are called according to his purpose." Rm 8:28

Email ThisBlogThis!Share to TwitterShare to FacebookShare to Pinterest
Labels: being more Marian, Catholic Faith, one of those days

Email ThisBlogThis!Share to TwitterShare to FacebookShare to Pinterest
Labels: articles 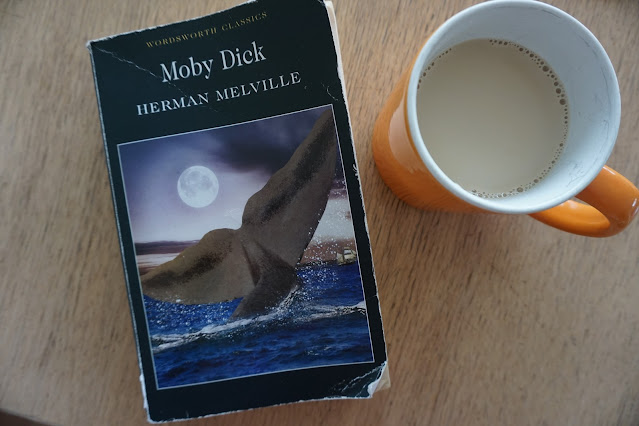 I liked reading Moby Dick, but it was really incredibly long and I would've never been motivated to finish if it wasn't for my book club. Even so, I skimmed most of it. I read that Moby Dick is like the Mount Everest of literature.

Spoiler alert, the whale Moby Dick doesn't show up until the last three chapters of the 135 chapters. Until then, the narration of what is happening on the boat is interspersed with long accounts of whale anatomy, history, etc etc etc. But it was really well written. It is one of those books that make you realize how people don't know how to write anymore (including me! haha).

My first surprise was how many times Azoreans and the Portuguese are mentioned. They really were something in the past!

My second surprise was the biblical references and symbolism. Like Bishop Barron says, the Bible used to be a part of culture. Even secular culture. It definitely isn't anymore.

Here are some of my favorite quotes:

"Chief among these motives was the overwhelming idea of the great whale himself. Such aportentous and mysterious monster roused all my curiosity. Then the wild and distant seas where he rolled his island bulk; the undeliverable, nameless perils of the whale; these, with all the attending marvels of a thousand Patagonian sights and sounds, helped to sway me to my wish. With other men, perhaps, such things would not have been inducements; but as for me, I am tormented with an everlasting itch for things remote. I love to sail forbidden seas, and land on barbarous coasts." Chapter 1, Loomings

"And of all these things the Albino whale was the symbol. Wonder ye then at the fiery hunt?" Chapter 42, The Whiteness of the Whale

"Now, to any one not fully acquainted with the ways of the leviathans, it might seem an absurdly hopeless task thus to seek one solitary creature in the unhooped oceans of this planet. But not so did it seem to Ahab, who knew the sets of all tides and currents..." Chapter 44, The Chart

"...for however peculiar in that respect any chance whale may be, they soon put an end to his peculiarities by killing him, and boiling him down into a peculiarly valuable oil." Chapter 45, The Affidavit

"So ignorant are most landsmen of some of the plainest and most palpable wonders of the world, that without some hints touching the plain facts, historical and otherwise, of the fishery, they might scout at Moby Dick as a monstrous fable, or still worse and more detestable, a hideous and intolerable allegory." Chapter 45, The Affidavit

"For God's sake, be economical with your lamps and candles! not a gallon you burn, but at least one drop of man's blood was spilled for it." Chapter 45, The Affidavit

"So there is no earthly way of finding out what the whale really looks like. And the only mode in which you can derive even a tolerable idea of his living contour, is by going a-whaling yourself; but by so doing, you run no small risk of being eternally stove and sunk by him." Chapter 55, Of the Monstrous Pictures of Whales

"The natural aptitude of the French for seizing the picturesqueness for things seems to be peculiarly evinced in what paintings and engravings they have of their whaling scenes...." Chapter 56, Of the Less Erroneous Pictures of Whales, and the True Pictures of Whaling Scenes

"The first boat we read of floated on an ocean, that with Portuguese vengeance had whelmed a whole world without leaving so much as a widow." Chapter 58, Brit

Email ThisBlogThis!Share to TwitterShare to FacebookShare to Pinterest
Labels: books

We are all going to die

Suffering and death are facts of life; focusing only on the “bright and shiny” is superficial and inauthentic. “We try to suppress the thought of death, or escape it, or run away from it because we think that’s where we’ll find happiness,” she said. “But it’s actually in facing the darkest realities of life that we find light in them.” 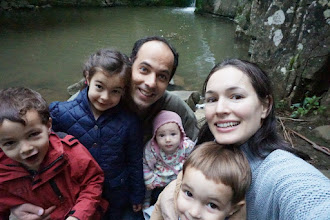 I am a wife, a mother, a Catholic, a homemaker, a warm mug holder, a country music lover and a living room dancer. I live in Lisbon, I was born and raised in California and my parents are from the Azores.
I blog about making sense out of this confusing life, trying to live a simple life at home and choosing that “one thing”.
Thank you for letting me share with you. 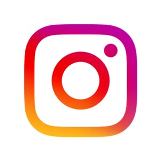 Because Caesareans are Birth Stories, too 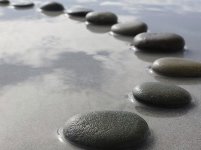 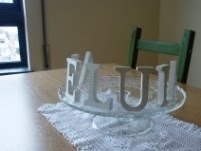 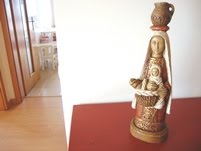 My take on codfish 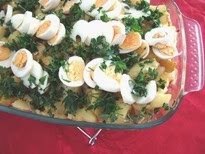 Learning to love my failing life 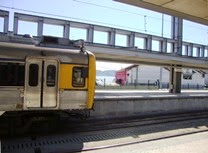 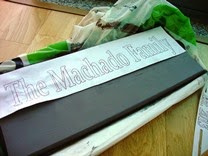 Fatima and the real things 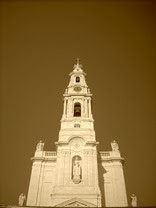 What Portugal has taught me

Oh yeah, that's why I love being Portuguese 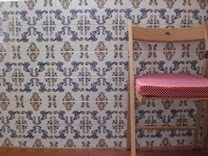 Get Posts Delivered by Email